I’m So Not Inviting You To My Birthday Party

Remember when you were a kid and your parents made you invite all the kids that invited you to their birthday party to yours? Even if you didn’t really like them that much? I feel that way about social media sometimes.

Take Facebook for example; if you had talked about “unfriending” someone before the inception of this Internet powerhouse, people would have thought you were crazy. Plus they probably would have accused you of making up words. Now, I frequently see friends’ status updates saying something along the lines of: “Happy Unfriend Randoms Day. Congrats, you made the cut!” Okay, that one was my brother, Rob, and he’s a special case, but my point is unchanged. I’ve heard frequent stories of ‘Facebook Cleanses’ of people that you a) don’t like, b) will probably never see again, or c) never really knew in the first place.

Same goes with Twitter. Sometimes I wonder how I managed to follow/be followed by some people to begin with (with both positive and negative connotations). Other times, I have to hit the dreaded “Unfollow” button.

In real life (IRL), friendships fade and people grow apart; sometimes you grow apart after avoiding the other person for weeks or months until they get the hint, sometimes it’s more organic. This doesn’t really exist in social media. It’s a deliberate and definitive action to remove someone from the friend list, and a lot of times, your life.

With privacy issues, the incessant battle of incriminating pictures (not me personally, obviously), and people that are straight-up obnoxious all over the internet, how do you decide when it’s time to unfriend or unfollow? 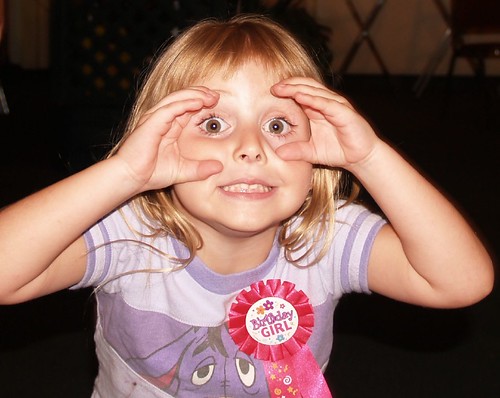 … I don’t have that problem yet of having too many online friends on facebook.