As I have documented rather extensively, I’m about to finish my undergrad at UVic. Having grown up in Vancouver and with my roots on the East Coast, it’s pretty uncertain where I’ll end up in September. The though of leaving my beloved little city makes me a little nostalgic, so I thought I’d show off some of my favourite things to do around town…

1. Breakfast. If there’s one thing I love, it’s going out for breakfast. Victoria has so many amazing and tasty places to go, it can be pretty hard to choose. It honestly depends most often on which location has the shortest line-up – we take our morning meal very seriously out here. My faves? Shine Cafe, Floyd’s and John’s Place. 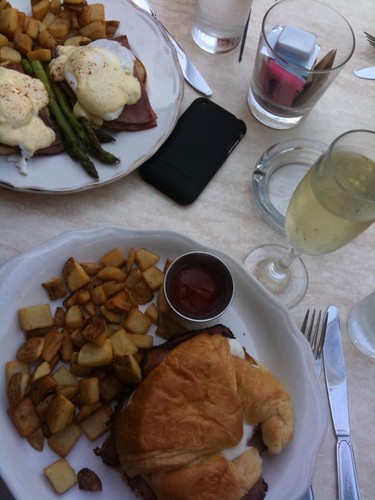 2. Shopping. No surprise here, I love spending money in the name of vanity. Sure, Victoria doesn’t have all the big names like Vancouver and Seattle do, but what it lacks in size it makes up for in awesome boutiques. I recommend Lower Johnson Street , Fan Tan Alley in Chinatown and Uptown. 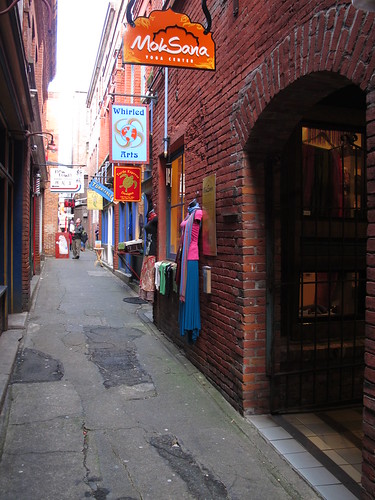 3. The Beach. Well if it hadn’t been such a lame summer, I probably would have hit the hot-spots a lot more frequently. I have managed to get a couple good beach days in, my favourites are Gonzales and Thetis Lake.

4. Drinks on a Patio. Sure, Victoria has some great bars and pubs, but nothing is better than hitting a patio and enjoying the view. I’ll be hitting up Glo, The Local Kitchen and a kind-of sort-of patio, Rooftop at The Sticky Wicket. That’s where I’ll be… as soon as it’s nice out.

5. Take-Out. Who doesn’t love getting take-out? Especially when Victoria has so many awesome options. Take it to a park or go hang out by the Inner Harbour and snack away on Noodle Box, Fujiya or Eugene’s, and don’t even get me started on the pizza. Yummmmm. 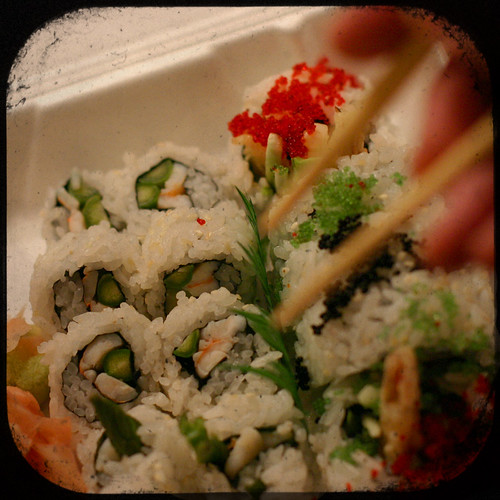