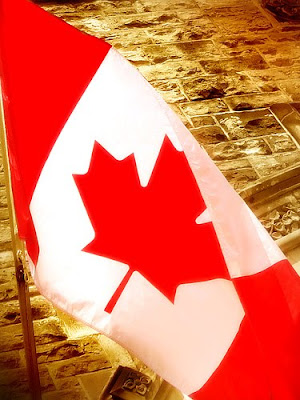 When Canada Day comes, we hold our heads a little higher and take pride knowing that we are Canadian. In only 8 years, we’ve grown from a single site, UsedVancouver.com, to a network of 56 free classified community websites in Canada and the United Kingdom.

Here’s a bit of our history:

In 2003, UsedVancouver.com was founded by Mark Rainer and Stephen Chan as a concept designed to address landfill problems and greenhouse gas emission in Vancouver, B.C.

In 2004, Rainer partnered with Don Barthel and relaunched UsedVancouver.com and started paving the road to expand to other communities across the country. By 2005, UsedOttawa.com, UsedWinnipeg.com and UsedVictoria.com quickly grew and surpassed UsedVancouver.com. These new sites were grouped under the new UsedCanada.com name.

A year later we launched UsedCalgary.com, UsedEdmonton.com, UsedRegina.com and UsedPEI.com and by 2007, the UsedCanada.com’s network took off, growing 400% from previous year. The traffic as measured by Google tipped the scales at over a million pages served per day.

That same year Black Press of Victoria, B.C., acquired UsedCanada.com and in 2008, Used.ca opened its digital doors with a network of 73 free classified websites in Canada, the United States and the United Kingdom. All the while total traffic continued to grow to 1.6 million unique visitors and over 55 million page views per month.

It all started in Canada. All our successes started here.

To all Canadians who have bought, sold and advertised with Used.ca Thank You, and have a Happy Canada Day.

Nick Kempinski is the leader of UsedEverywhere's social media efforts. Working with a team of writers to create this blog. But also works with great programmers to make all sites in the UsedEverywhere network more sharing friendly.